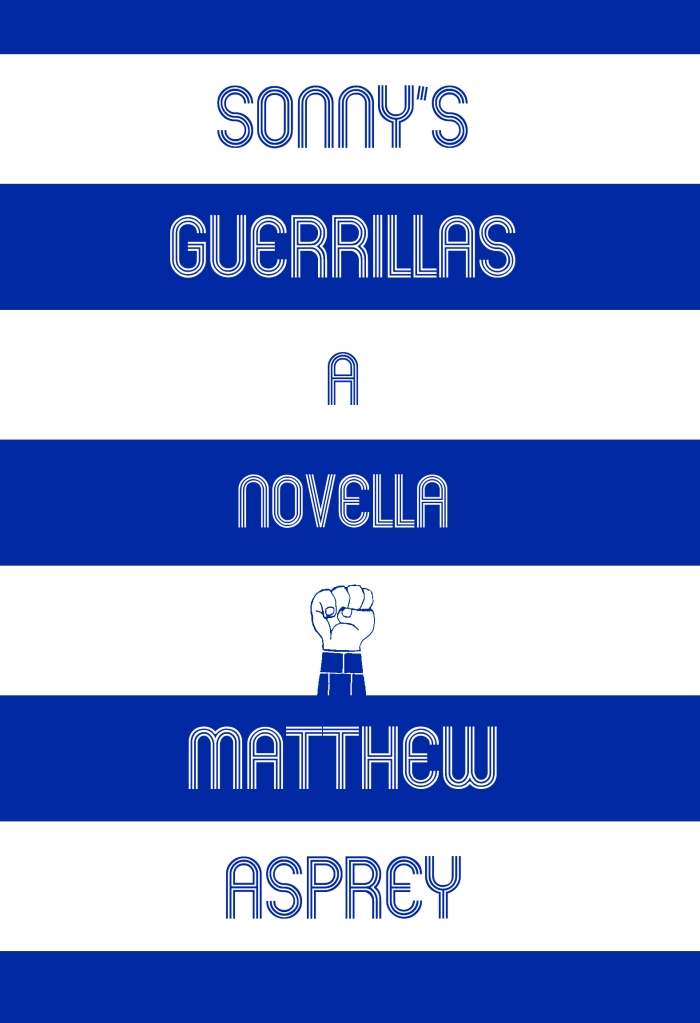 Restless and impoverished, a young Australian composer seizes the opportunity to write the soundtrack for an ultra-low budget and politically explosive historical film about the Greek Civil War.

Originally published with Twenty-One Tales from the Stolchlickoff Scrapbooks.

Sonny’s Guerrillas is now out of print.