My new article at Bright Lights Film Journal, based on archival research at the University of Michigan and the Museo Nazionale Del Cinema in Turin: At Sea, In Port, Up the River: Orson Welles’s Conrad Adaptations

See also a related interview with Ray Kelly at Wellesnet: Orson Welles’ fascination with the works of Joseph Conrad

Part of this work was presented at the Joseph Conrad Society conference in London in July 2019. See a report at Unproduced Orson Welles ‘Surinam’ script to be detailed by Matthew Asprey Gear at literary conference 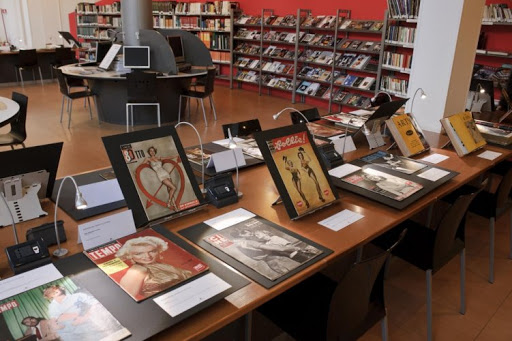 My report for Wellesnet on my recent Welles research in Turin.

“A few weeks ago I visited Italy’s Museo Nazionale Del Cinema in Turin on a research project under the sponsorship of the Ernest Hemingway Society. While there I not only made significant discoveries to aid my project, but also had the chance to survey the highlights of a largely unexplored archive that should excite all Wellesians….”

Ray Kelly of Wellesnet also writes on another discovery of mine:

“A previously unknown English-language novel credited to Orson Welles has been discovered in the archives of the National Museum of Cinema in Turin.

“The bound hardcover typescript of V.I.P. ― mistakenly cataloged at one point by the museum as a treatment for the movie The V.I.P.’s  or V.I.P ― is an English version of Welles’ French novel Une Grosse Legume (A Big Shot), translated by Maurice Bessy and published by Gallimard Editions of Paris in 1953, according to Matthew Asprey Gear, author of At The End of the Street in the Shadow: Orson Welles and the City.” 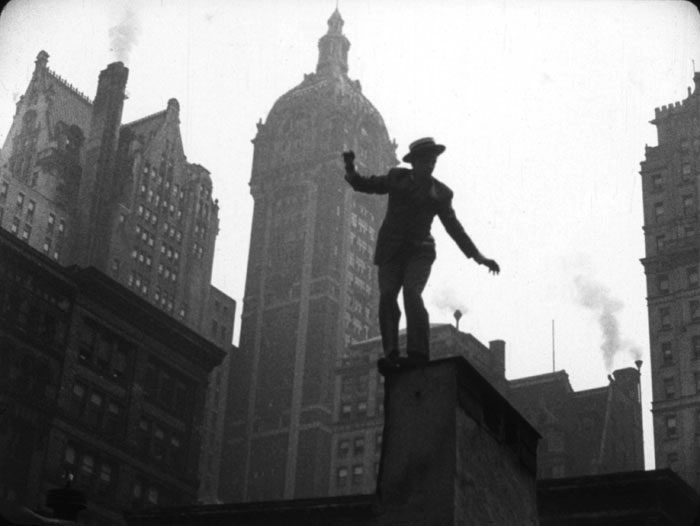 My new interview with Scott Simmon of the National Film Preservation Foundation on Orson Welles’s long-lost Too Much Johnson is at Wellesnet.

One of the great archival discoveries of the decade is surely Orson Welles’s Too Much Johnson. In 1938 Welles shot a series of film sequences intended to be screened during a Mercury Theatre adaptation of William Gillette’s farce. The sequences were never completed but survive in the form of a partially edited 66-minute workprint. Long thought lost, the rediscovered workprint premiered to universal acclaim in 2014.

Scott Simmon is Professor of English at UC Davis. His books include The Films of D.W.  Griffith (1993) and The Invention of the Western Film (2003).  Simmon’s informative essays accompanied the National Film Preservation Foundation’s free online release of Too Much Johnson. He also created a 34-minute edit to suggest one possible form the material may have taken if it had been finished.