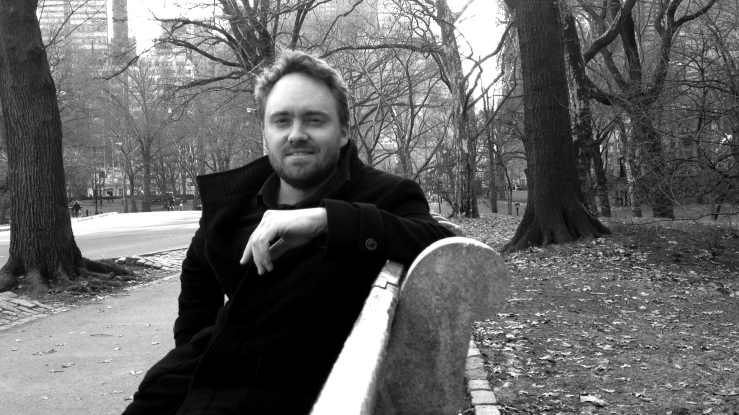 MATTHEW ASPREY GEAR is the author of two books about cinema: Moseby Confidential: Arthur Penn’s Night Moves and the Rise of Neo-Noir (Jorvik Press, 2019) and At The End of the Street in the Shadow: Orson Welles and the City (Wallflower/Columbia University Press, 2016).

His writings on film and literature have appeared in the Los Angeles Review of Books, Senses of Cinema, and Bright Lights Film Journal, and his fiction in many publications including Crime Factory. He was a founding co-editor of the Australian literary journal Contrappasso (2012-2015).

He holds a PhD in Media Studies from Macquarie University, Sydney. He now lives in Scotland where he works as a tutor in film studies at the Edinburgh College of Art, the University of Edinburgh. He also teaches his own independent online film courses.

Some of his earlier work was originally published under the name Matthew Asprey. It’s all his.