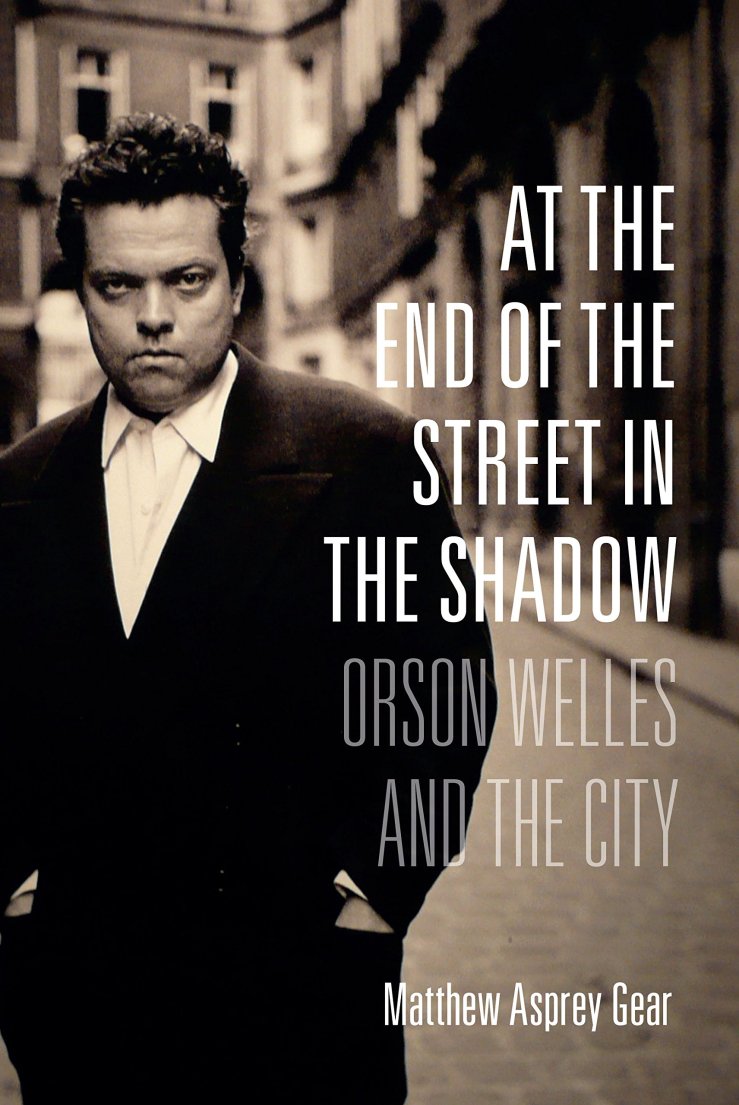 The films of Orson Welles inhabit the spaces of cities – from America’s industrializing midland to its noirish borderlands, from Europe’s medieval fortresses to its Kafkaesque labyrinths and postwar rubblescapes. His movies take us through dark streets to confront nightmarish struggles for power, the carnivalesque and bizarre, and the shadows and light of human character.

This ambitious new study explores Welles’s vision of cities by following recurring themes across his work including urban transformation, race relations and fascism, the utopian promise of cosmopolitanism, and romantic nostalgia for archaic forms of urban culture. It focuses on the personal and political foundation of Welles’s cinematic cities – the way he invented urban spaces on film to serve his dramatic, thematic, and ideological purposes.

The critical scope goes beyond Welles’ thirteen commercially-released feature films by drawing on extensive research in international archives and building on the work of previous scholars. Viewing Welles as a radical filmmaker whose innovative methods were only occasionally compatible with the commercial film industry, this volume examines Welles’s original visions for butchered films such as The Magnificent Ambersons (1942) and Mr. Arkadin (1955), and also considers many projects the filmmaker never completed – an immense ‘shadow oeuvre’ ranging from unfinished and unreleased films to unrealized treatments and screenplays. 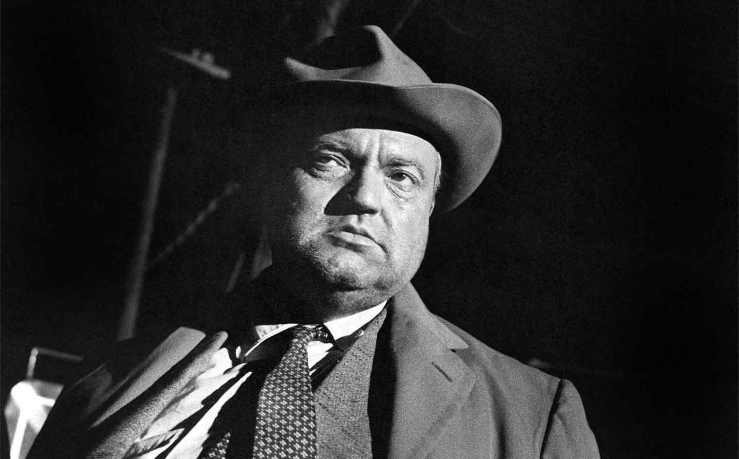 “A timely book that pushes past many debates dotting the beaten path of Welles criticism to consider the representation of the city, both as a physical location and an imaginary social space, in his film oeuvre. It considers incomplete and overlooked as well as unproduced works that have survived in script form; the result is a historically grounded, globally conscious study that urges us to consider the importance of the built environment in Welles’s mises-en-scène, as well as his abiding concern with the politics of modernization.”– Catherine L. Benamou, University of California-Irvine, author of It’s All True: Orson Welles’s Pan-American Odyssey